Python Loops: In Python, Loops are used to execute a block of code multiple times according to the condition. A loop function uses almost identical logic and syntax in all programming languages. Thus, a specific statement or a group of instructions is continuously executed until a specific loop body or boundary condition is reached.

A loop is divided into two parts: 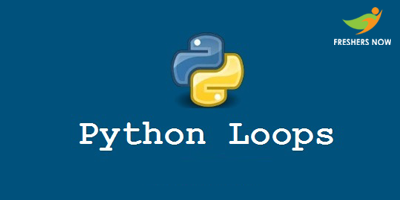 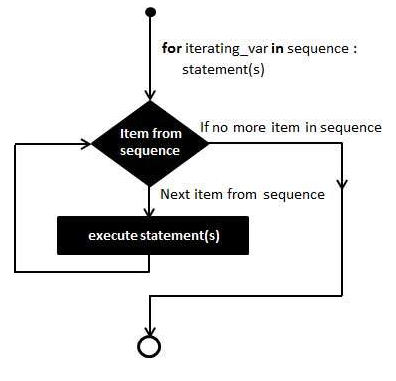 And in Python, all the statements indented by the same number of character spaces after a programming construct are considered to be part of a single block of code. Python uses indentation as its method of grouping statements. 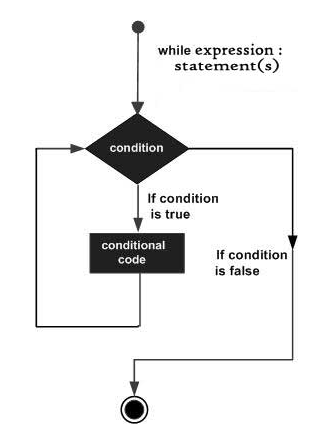 NOTE: remember to increment i, or else the loop will continue forever.

In loops, strings are also iterable objects. They contain a sequence of characters.

Python Else in for loop

It describes a block of code to be executed when the loop is finished.

A loop inside another loop. And the “Inner loop” will be executed one time for “outer loop”.

It returns a sequence of numbers, starting from 0 by default, and increments by 1 (by default), and ends at a specified number.