AngularJS Directives: Directives help to bring Angular JS applications to life. Directives are used to create original syntax, and each begins with the prefix “ng”-(which stands for Angular). A directive is assigned to give a DOM element a special behavior. For example, “ng-repeat” repeats a specific element and “ng-show” shows an element only under certain conditions.

The idea behind directives is simply that it makes your HTML truly interactive by attaching event listeners (objects that initiate actions in response to other actions) to the elements and taking action on the assigned DOM. AngularJS includes a variety of useful built-in directives, but it is also useful to create custom directives for your individual needs. 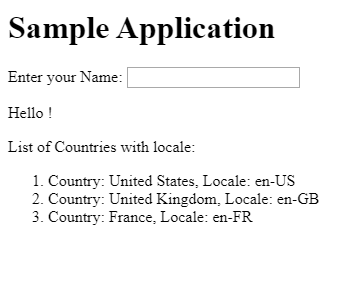 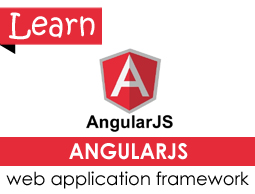